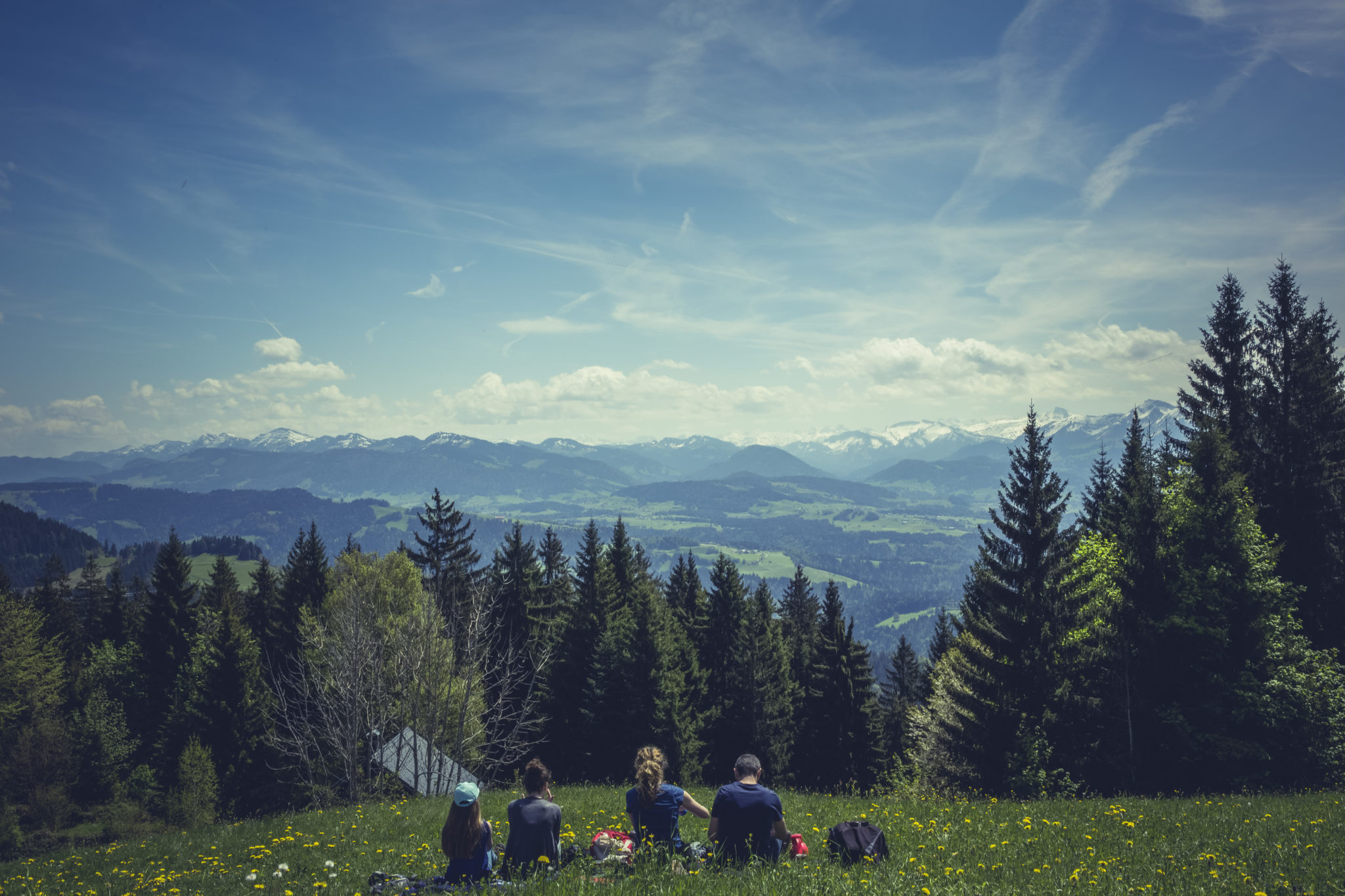 Connect with Aaron today to get started. 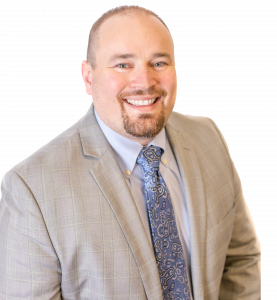 Aaron has been in mortgage finance for 20 years and has since funded over $500 million dollars in loan volume. Aaron is adept at keeping current in a changing market and understanding the challenges involved in today’s financial landscape.

In the recent past, Aaron has served in our community in a variety of ways. Aaron volunteers with middle & high school students at his church. Aaron is an Eagle Scout and has been active in boy scout leadership assisting the young men to advance their ranks to Eagle Scout over the years. Much of his involvement in the past for the scouting program was teaching young men how to serve in the families, communities, and nation where they reside.

Aaron donates his spare time, money, and resources to several nonprofit organizations including Churches, Youth Groups, Children’s Hospital, Olive Crest, Housing Hope, The Bridge Receiving Center, Boy Scouts of America, Boys & Girls Clubs along with many other organizations and/or individuals where needs arise. A more complete list can be found under the “Community” tab above. One of Aaron’s favorite projects in recent years was being a part of purchasing and building a large playground swing & slide set for The Bridge Receiving Center of Hwy 92 near Granite Falls, WA. This playground set will be used by foster children staying there who stay there while waiting to find a more stable place to live due to various circumstances. Aaron recognizes the needs are great in our communities, our nation, and the world we live in and hopes to continue serving as long as he can.

Aaron’s pride and joy are his children Brayden, Jake, Rea, and Aaron Jr. Some of their favorite family activities are crabbing in the Puget Sound, fishing in Canada, Alaska, the Puget Sound, and RV glamping. His oldest graduated from Lake Stevens High School in 2022 and his youngest will be a freshman next year in the Lake Stevens School District. Born in Southern California, Aaron was 5 when his family moved to Everett, Washington. He remained there until he graduated from Cascade High School in Everett, Washington in 1998. Aaron is one of 7 children and lives near his parents where he grew up in Snohomish, Washington.